Vicki Wilson was riding not long after she could walk. She was given a Shetland pony at the age of two, started competitive showjumping at 15, and began working full time with horses when she was about 17 years old on the family farm in the far north of New Zealand. After working her way up from local gymkhanas, Vicki has now won more awards at the New Zealand Horse of the Year show than any other rider in history. Winning the World Cup in 2014 took her showjumping career to another level, and she’s now one of New Zealand’s most successful riders. Vicki has represented her country in the winning Trans-Tasman Young Rider team three times and has also competed under the New Zealand flag in Europe with many wins and placings. The best start for a happy horse

Outside of the competition arena, Vicki is one of the country's top horse trainers. She has a special talent for working with ‘difficult’ horses and can start any young horse in any discipline from western to dressage to the domestication of wild horses. She is hugely proud of her work with the local Kaimanawa wild horses, the wild brumbies of Australia and American mustangs. Vicki has started hundreds of young horses and has a very specific philosophy that puts the welfare of the horse first and produces “a happy horse that loves its work”.

Road to the Horse

In the wake of her success in 2017, Vicki took to Alltech Arena once again to defend her World Championship of Colt Starting title at the Road to the Horse 2018. Vicki was competing against two former Road to the Horse champions, this time starting two colts instead of one. Vicki cemented her place as one of the world’s most highly respected horsewomen after winning for the second time running. Vicki now holds the title of double World Champion of Colt Starting. Vicki Wilson Equine Therapy is aimed at helping as many sore horses as possible. She believes there’s no such thing as a problem or naughty horse and that undesirable behaviour is almost always a symptom of pain or fear. She works with horses in front of private or arena audiences to demonstrate how holistic chiropractic treatment can make most negative behavioural problems disappear.  Through her workshops and videos, Vicki shares practical advice and sharp insights that lead directly to happier horses and a better connection between horse and rider. The long-term goal for the business is to train a group of highly specialised therapists, taking the Vicki Wilson Equine Therapy techniques and philosophy to a worldwide audience.

Vicki continues to show-jump and compete around New Zealand, and to run Vicki Wilson Equine Therapy workshops. At her base in Hawkes Bay, her breeding program is producing quality show jumping and thoroughbred horses. 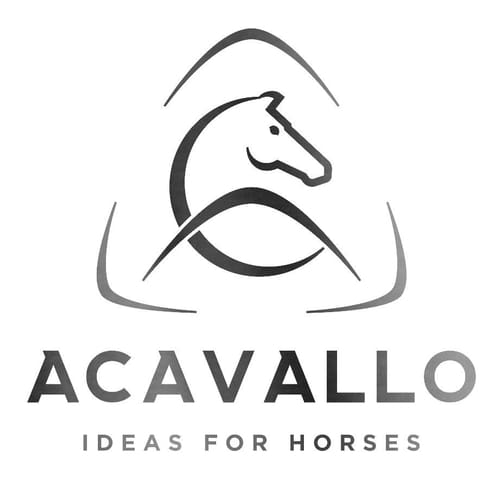